Back from Spring Training...How Do They Look? 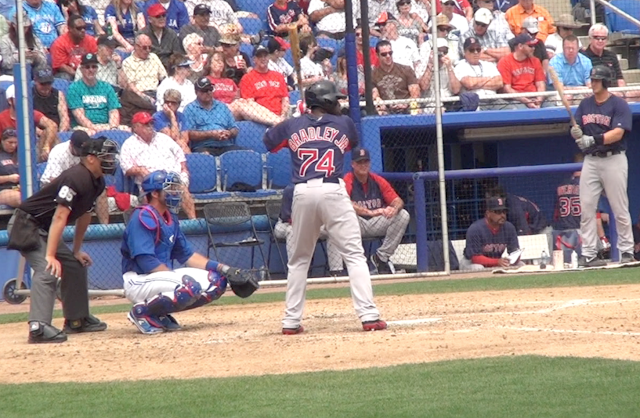 Just got back from Florida.
It felt much more like Spring than what I hear happened in Boston, but if you scroll back a few posts on my blog you'll see that I picked March as my least favorite month because it is not trustworthy. It was a great time down there. I took in four spring training games...three in Ft. Myers and another in Dunedin. All were sellouts and it was 82 and sunny every day. Everyone at every game seems to be having fun. I rented a convertible and had a blast tooling around wearing sunglasses.

So how are things looking?
The Red Sox look better than people projected. Especially the pitching. Team ERA is the lowest of all teams. I saw John Lackey face Cole Hamels and the Phillies and he looked very good. Went 5-1/3 innings giving up only one run. The next day I saw Alfredo Aceves as a starter. I have very little faith in him, but he did okay, especially considering that he was facing R.A. Dickey and a regular Blue Jays lineup and his offense was all minor league guys.

Observations.
Jonny Gomes will not be part of the Legacy in Left at Fenway. He might be DH for a few weeks, but when David Ortiz is healthy (fingers and eyes crossed) Gomes will be expendable and Nava will fill that role. Shane Victorino hit a game-winning bases-clearing triple on Thursday night, but that might be his only hit this whole spring. No one is going to confuse him with Dwight Evans. Lyle Overbay was famous as a rookie for never getting a single. Every hit was for extra bases. But that was then. The Red Sox already released him and the Yankees picked him up as a potential spare part because they have major injury problems.

Ryan Lavarnway was sent to Pawtucket because he only hit .150 in spring training. Not great, but it's three times what David Ross hit (.050). Ross, who was briefly with the team a few years ago but was cut because he couldn't catch Tim Wakefield, is the backup for Jarrod Saltalamacchia. I doubt that will last the year. Pedro Ciriaco seems to be a forgotten person.

Pedroia looks great as always, Middlebrooks looks good, Iglesias (everyone wants to pronounce it Inglesias but there is no n in the name) is very capable in the field and, while still a long way from being your cleanup guy, at .250 is hitting about 100 points higher than last year.
.250 is also what Ellsbury is hitting. Ells has made some nice catches in center as we expected, but in his one attempt at stealing a base he twisted an ankle. It's a contract year for him and if he wants that big payday in the fall he needs to play like he did in 2011. Especially considering who's breathing down his neck. Jackie Bradley, Jr. is for real. Speed, great defense, hitting something like .450. If he doesn't start the season In Boston, he'll get a callup within about two weeks. He's still wearing #74, but his favorite number, 19, is available since Josh Beckett is history.

Predictions.
Come September you will not see Gomes in left or Victorino in right. Stephen Drew will be like his brother JD and miss more games than he plays. Iglesias will get the most starts at short. If Iglesias doesn't hit you might well see Xander Boegarts playing short. I'm worried about Daniel Bard. He was such a great 8th inning guy, an obvious successor to Papelbon. The heinous attempt to make him a starter ruined him and he's having a tough time getting it back. They sent him to AA Portland. I'm rooting for him.

Bottom line:
When the real games start next week the Red Sox will look better than everyone expected, and by May they will be very hot.

Why I Love Daylight Saving

First, let me note...
The correct term is Daylight Saving, not savings. Daylight is singular, so saving should also be singular. I've always been annoyed by commercials that say, "That's a 20% savings!" A is singular. Same thing: saving should also be singular. "That's a 20% saving" would be the correct way to say it. I realize that "a savings" is used in commercials all the time, but it's wrong 100% of the time.

Back to Daylight Saving.
It's one of my favorite days of the year...right up there with the 4th of July and Christmas.

Why? We lose an hour of sleep.
Sure, but it's on a Sunday morning, and these days most of the clocks advance themselves. iPhone, iPad, cable, etc. Okay, you still have to do the oven, the microwave, the cars, and any old mantel clocks you might have. But in the 90's it was way worse. One year back then I counted 27 clocks I had to re-set...that included both our house and my mother's.

Appropriate songs on the radio.
There aren't any. When we "Fall Back" there are several: "Turn Back the Hands of Time" by Tyrone Davis, "Time After Time" by Cyndi Lauper, "If I could Turn Back Time" by Cher and several more. No one has done a Spring Ahead song that was a hit.

But you have to admit it's a great feeling when we Spring Ahead.

Posted by Unknown at 9:02 PM No comments: 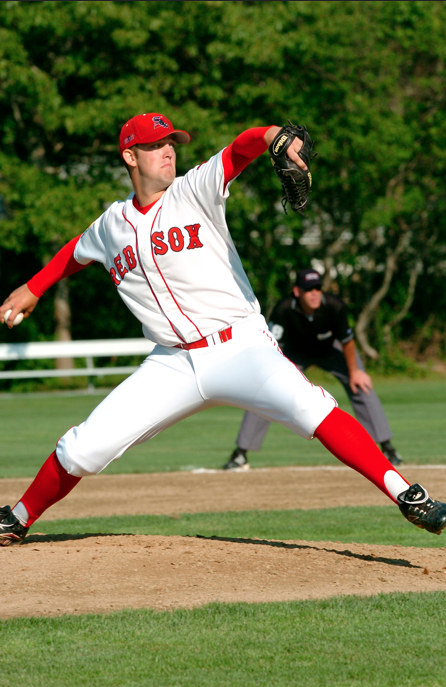 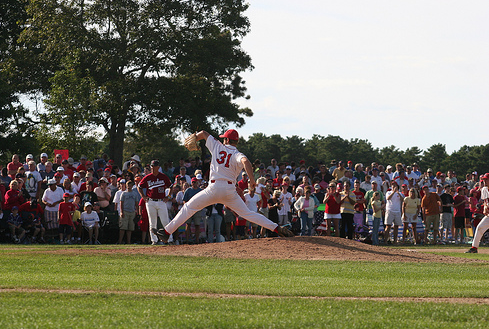 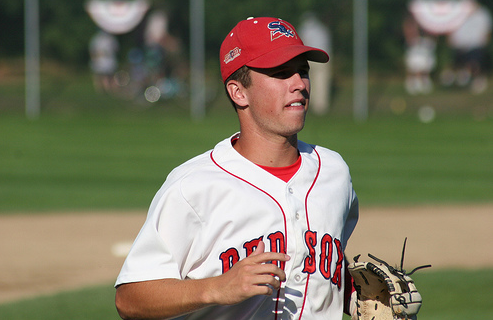