Classy Move By the Yankees 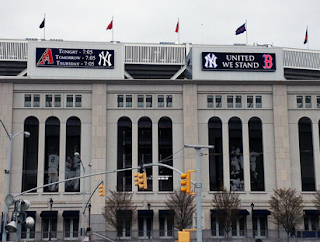 Forget about them being the Evil Empire.

This was a classy move by the Yankees.

In the middle of the 3rd at Yankee Stadium they played "Sweet Caroline" to show support for Boston. Fans in Yankee hats even tried to sing along. As a native Bostonian, I've disliked the Yankees my entire life...which dates back to the days of Mickey Mantle, Yogi Berra and Whitey Ford, but this was a very classy move. Thank you, New York.

Posted by Unknown at 9:56 PM No comments: 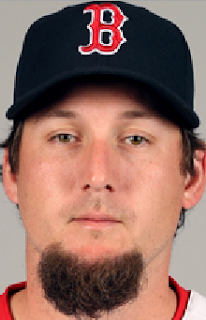 The Streak Is Over

The Sellout Streak is Over.
The consecutive game sellout streak at Fenway Park ended last night - to no one's surprise. Sox brass predicted it in early February when they admitted that season ticket sales were off by 10%.

It's official.
Whether you believed it or not, it's in the record books. 820 consecutive games - that includes playoffs which were obviously sellouts - that's a record in all of professional sports. They'd send season ticket holders souvenir baseballs commemorating the 500th, 600th and 700th sellouts.

So what was it like last night?
Raining. Pretty hard at times. The tarp was on the field for 43-minutes. You can see in the video that two ticket windows on Lansdowne Street were getting little or no action. On a typical night the line for the Day-of-Game tickets would stretch down the sidewalk under the Monster Seats all the way to Gate C. Not last night.

The bad news.
Joel Hanrahan imploded in the 9th, blowing a 5-3 lead and leaving us with an 8-5 loss, but I'll spout off on him in another blog.

The good news.
Opening Day always sells out, but the second home game of the season is a notoriously tough sell everywhere. Despite that, the Red Sox had 31,800 people there on a cold, rainy night. Only four teams in Major League Baseball drew more than that, and they all had gametime temperatures in the mid-70's. The Red Sox drew more than 25 other teams and had more fans last night than Kansas City, Miami and Seattle combined (and two of those even have a roof).

Ryan Dempster had a quality start (5 innings, 3 hits, only 1 earned run). Lester and Buchholz look teriffic. They're in 1st place, and after the strong start season tickets are only off by 8%. We could see a new streak start sometime in May.

Posted by Unknown at 5:42 PM No comments:

We Got Punk'd on "Sweet Caroline" 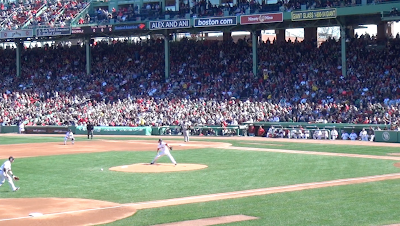 Opening Day at Fenway
What a great day. Sunny and 65, not a cloud in the sky. My new seats in the red section have substantially better legroom. 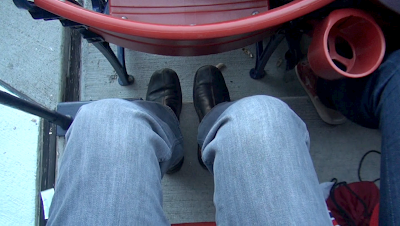 The players, new and old, line up on the foul line. Jacoby Ellsbury and Dustin Pedroia get the expected huge applause, as do Lester and Buchholz. Very big applause for John Farrell. Jackie Bradley Jr., who is not in the starting lineup, gets an impressive applause. The Jimmy Fund Chorus sings the National Anthem...perfectly. No improvisation, no taking five notes and three octaves to sing "brave."

The game is great.
The Red Sox are in 1st place, the Yankees are in last place. Clay Buchholz throws 7 innings of shutout ball, only 3 hits and 8 K's. Andrew Bailey has a 1-2-3- 8th.

Then what?
A week ago today, Opening Day in New York, the Boston Globe ran a story saying that the Red Sox were dropping "Sweet Caroline" and replacing it with "At Fenway" (what?) by Brian Evans (who? huh?). There was a quote from Neil Diamond who was very upset about this. I blogged about it. Got numerous comments, most saying that it was a Fenway tradition and didn't like the change. One comment came from my daughter Caitlin Kelley, who lives in NYC but would never root for the Yankees. She said, "That's weird. What do you think about the date?" It was last Monday, which was April 1st.

Middle of the 8th.
Nick Markakis flies out to Ellsbury for the 3rd out and we immediately hear..."Sweet Caroline." Here's the clip:

from Don Kelley on Vimeo.

So it turns out that we all got punk'd on April Fool's Day. But today was a great day at the old ballpark. 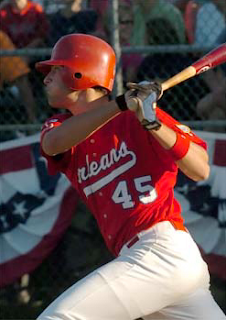 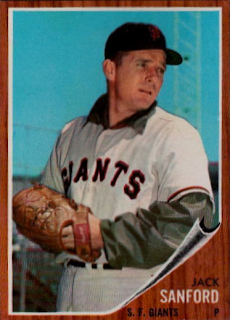 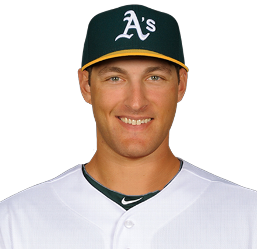 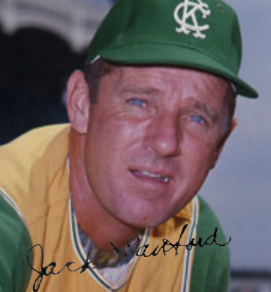 
Sweet Caroline Fenway Mix from Don Kelley on Vimeo.
It's been a tradition in the middle of the 8th inning for years. They play "Sweet Caroline" and the crowd has a great time singing along. A few years ago I made a special mix...crowd noise I had recorded over the years mixed in with Neil singing. We'd play it on the radio on Magic 106.7 every time the Red Sox won. (In 2008 I had to rush in on a Friday night and edit out the "Man-ny, Man-ny" chant.)

One Saturday a couple of years ago Tom Werner was on the way to Fenway and he heard it on the air. When the song ended the DJ, Candy O'Terry, said, "This special Fenway version of 'Sweet Caroline' was put together by our Program Director, Don Kelley." On Monday Tom Werner called me at the radio station and said he really enjoyed it and can he have a copy? Sure thing.

Last year, to celebrate the 100th anniversary of Fenway, I put together a video of Fenway shots accompanied by my "Sweet Caroline" mix. I picked a poor year to do it, and today it was announced that they're dropping the song and replacing it with "At Fenway" by Brian Evans as of next Monday's home opener. I think I get the reasoning, but nobody will sing along to Brian Evans because nobody knows him or the song. Not yet, anyway.

So if you think you'll miss hearing the crowd singing to Neil Diamond in the middle of the 8th, click on the video above to remember how much fun it was.

The Most Common First Names in Baseball

Here it is...my annual Opening Day listing of the most common first names in Major League Baseball.This is based on the 25-man roster of all 30 teams. When I ask people to guess they typically come up with Jose and Carlos as likely candidates. Neither makes the top five.

#5 (tie): Justin. Masterson, Maxwell, Morneau, Ruggiano, Sellers, Turner. Upton, Verlander, Wilson. (Note that none of them have a last name starting with A through L.)

Oh, on the Tom, Dick and Harry front...there is one Tom, but no Dicks and no Harrys.

Posted by Unknown at 7:33 PM No comments: